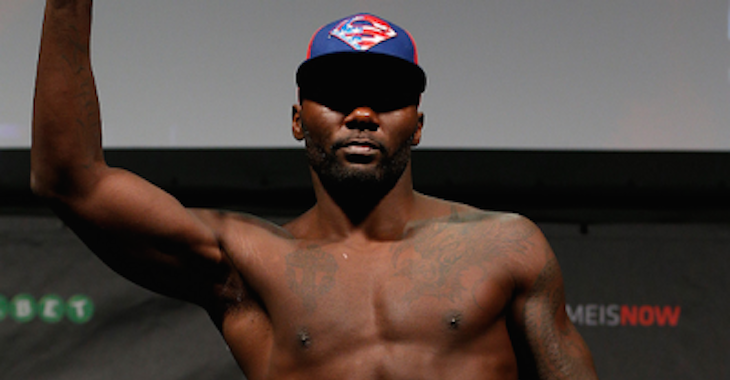 “I’m looking forward to it. The guy wanted to fight me, that’s what I heard. So boom, let’s do it. You want to fight? I’ll give you a fight, that’s for sure. Win, lose, or draw, you going to get a fight. You’ll know I’m there. I don’t know how the results are going to be, but you’ll know I’m there when I hit your ass one time.”

Johnson said he heard Blachowicz requested the fight, so he’s more than happy to give him what he asked for.

Think Johnson gets back on the winning track?