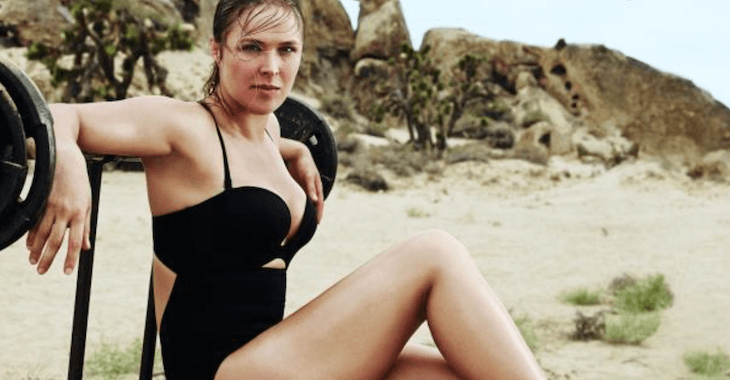 Being a UFC champion brings millions of eyes and draws tons of attention. Champions are constantly under the microscope from the media, fans, and young children who aspire to be like their favorite fighters.

Last month for Halloween we saw many costumes of UFC women’s bantamweight champion Ronda Rousey. During a recent interview Rousey revealed that she doesn’t see herself as a perfect role model.

“It is very flattering. I have tried to do my best, but sometimes I feel I am not infallible enough to really be the perfect role model for little girls. I try my best, that’s the best that I can do. I’m sure some mothers are happy about it and some don’t approve and that’s up to them and how they choose to parent.”

Do you think ‘Rowdy’ is a role model? Sound off below PENN Nation!