Home » UFC NEWS » Rory MacDonald Is A Fan Of Ronda Rousey, But Not W... 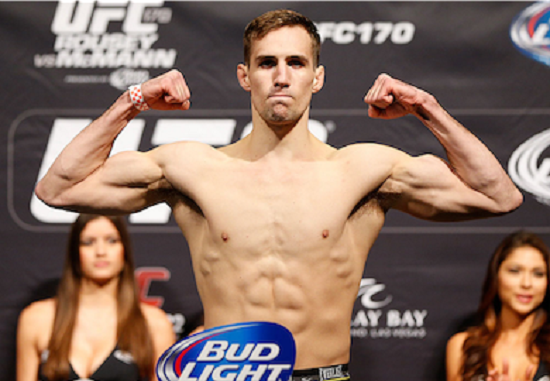 Top ranked UFC welterweight Rory MacDonald admits that he isn’t a huge fan of women’s MMA (WMMA), however even MacDonald cant help but be a fan of Ronda Rousey.

He spoke to Ariel Helwani on The MMA Hour to discuss his viewepoint:

“I don’t know what it is. I find it that they fight with a lot of emotion, and sometimes the technique gets thrown out the backdoor a lot of the time. Not all of the time. And don’t get me wrong, I respect them. They fight hard. It’s no joke. But it’s not something that I watch a lot.”

“Ronda’s another one I think is really good. Her judo’s really impressive, how she uses it in MMA. And I’m not a fan of women’s MMA. I just don’t watch it. She’s the only one that I’m like, wow, super-skilled. I like watching skilled fighters, and I think she uses her skill super-well.”

Do you agree with MacDonald?