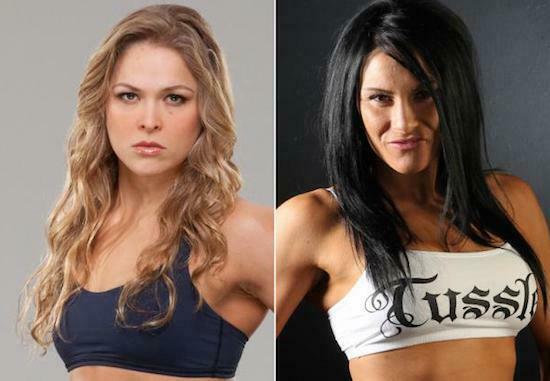 UFC officials announced the change earlier today, however no reason for the switch was given.

Ronda Rousey (10-0 MMA, 4-0 UFC) was last seen in action at July’s UFC 175 event in Las Vegas, where she mauled her opponent Alexis Davis in just 16-seconds to earn the knockout victory. Prior to that, “Rowdy” was coming off a first-round stoppage win over former Olympian Sara McMann.

Meanwhile, Cat Zingano solidified her number one contender status at September’s UFC 178 event in Las Vegas by defeating Amanda Nunes via third-round TKO. Prior to that, Cat had been sidelined by a knee injury, which was followed by the unfortunate death of her spouse, who committed suicide.