Renzo Gracie Due In Court This Friday For Gang-Assault Charges 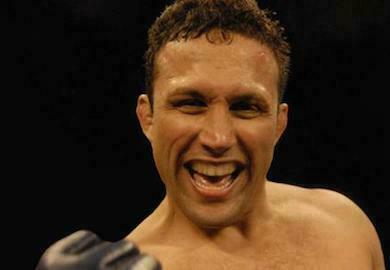 Renzo Gracie is all the talk this week.

After beating a bouncer in New York, being jailed, and released, the BJJ master gets his date in court this Friday.

MMAJunkie.com has the scoop:

Renzo Gracie and three others are due in court Friday to answer to a charge of assaulting a bouncer at a New York nightclub earlier this week.

Gracie, 47, is charged with assault in the third degree for allegedly throwing a bouncer – identified in a New York Post report as 35-year-old Craig Molesphini – to the ground in the early hours of Monday at the 1 Oak Club in Manhattan.

Also charged in the beating are UFC veteran Andre Gusmao, 37, Leonardo Leite, 29, and Strikeforce and WSOF vet Igor Gracie, 34, the cousin of the MMA legend, according to a copy of the criminal complaint obtained by MMAjunkie (check out the complaint).

…
Molesphini suffered a broken elbow after Gracie grabbed him by the body and threw him to the ground, according to the complaint. The six other defendants joined Gracie and, according to multiple witness statements, began fighting off other security personnel.