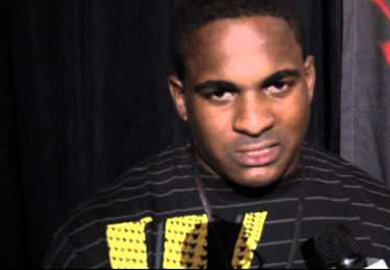 Over the weekend it was learned that Strikeforce middleweight champion, Luke Rockhold, was withdrawing from his scheduled title defense against Lorenz Larkin.

This is the second consecutive time the champion has pulled out of the bout.

When news went public the Strikeforce title challenger, who will now never get a shot at Strikeforce gold, took to twitter with the following: