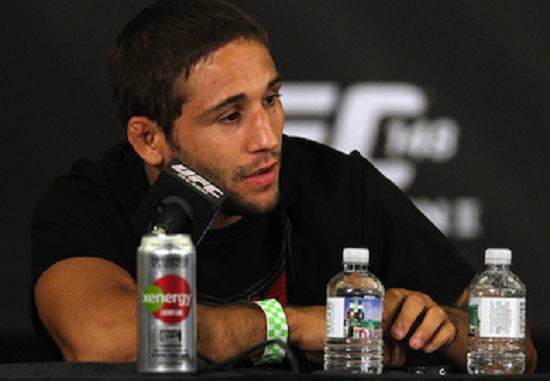 I think it's time for me and @ricardolamasmma to spends some time in the cage together! You down Ricardo? @seanshelby @arielhelwani

Lamas has yet to respond to the Tweet, but stated in the post-fight press conference that he would like to fight Conor McGregor next before he gets a rematch against Jose Aldo.

Do you want to see Mendes and Lamas square off in the cage?