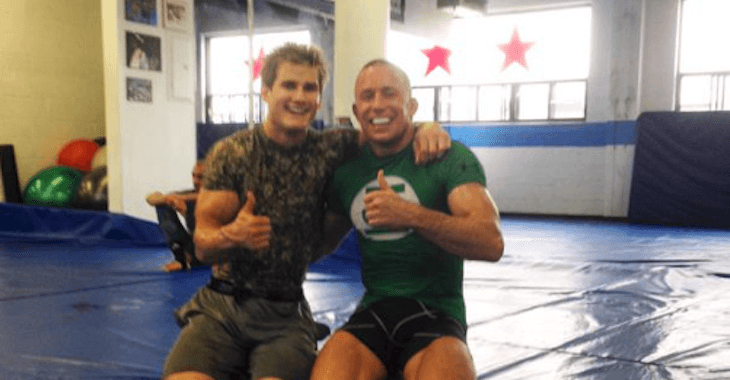 Sage Northcutt has taken the MMA world by storm since his quick TKO win over Francisco Trevino at UFC 192.

Check out his pictures from the trip below: