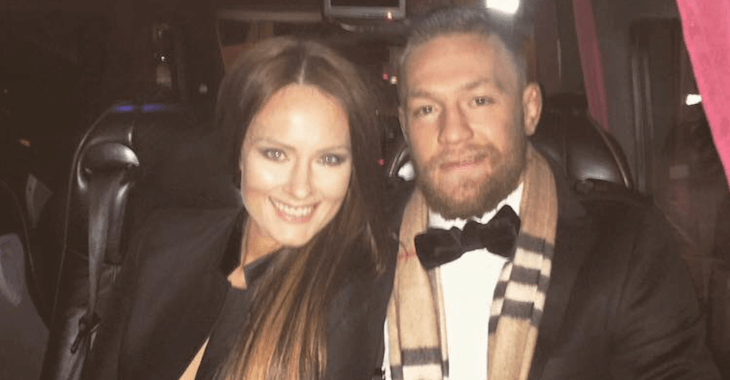 McGregor posted two photos to his Instagram, giving fans an insight into what it’s like to be the king of the featherweight division.

While McGregor currently doesn’t have a fight booked, there’s much speculation as to whether or not his next fight will be against Rafael Dos Anjos.