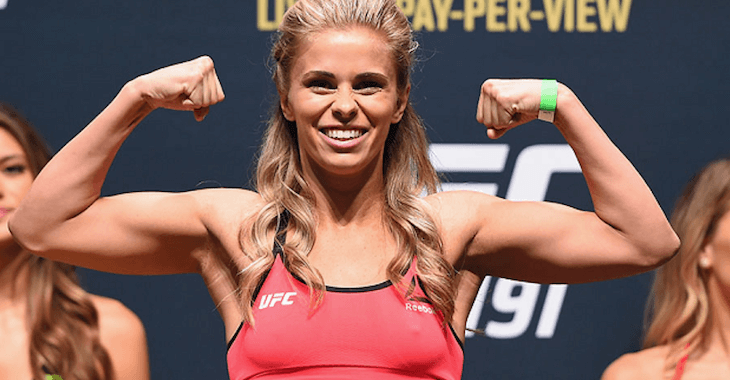 The 21 year old isn’t intimidating outside of the Octagon, and as she explains it, some people don’t expect her to be a fighter.

She explained to UFC.com:

“For me to be a fighter, it’s different, it’s unexpected. You wouldn’t expect someone like me to be a fighter, and I think that’s what draws people to watch me. It’s the same thing if you saw Roy Nelson in ballet tights all of a sudden performing in Julliard; people would want to watch. It’s something unexpected, it’s something you would have never imagined, and I think that’s why I’m getting so much attention.”

VanZant is 6-1 in her professional career, and 3-0 inside the Octagon. She will look to build upon her win streak as she faces Joanne Calderwood at UFC Fight Night 80 on December 10th.