Home » UFC NEWS » Not so fast! Dana White says no to Holm-Tate fight... 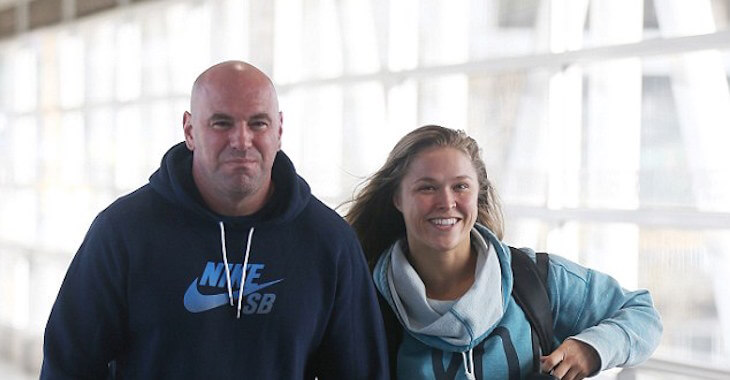 While a rematch between Holly Holm and Ronda Rousey at UFC 200 would certainly be ideal, given the extent of injuries sustained by Rousey at UFC 193 there are many doubters who don’t think Rousey will be ready.

Instead of waiting for a fight with Rousey, champion Holly Holm would rather fight Miesha Tate in the meantime.

UFC President Dana White spoke to the L.A. Times to reveal that Holm will not fight Tate, but will have to wait for a rematch with Rousey.

In addition, he took a shot at Holm’s manager:

“We’re real concerned with his opinion,”

“Ronda is the fiercest competitor I have ever met in my life and she’s also very proud. What made the world love Ronda is that Ronda absolutely 100% knew she was not going to lose. … People rallied around this powerful female figure.

“Ronda’s never lost a fight. She will overcome it and be back.”