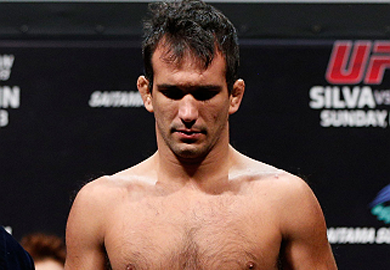 After his dominant performance against Johnny Bedford last night at UFC Fight Night 51 that saw him pick up a 2nd round submission victory, Rani Yahya revealed that Bedford had threatened to kill him at the weigh ins the day before.

He spoke to MMAFighting.com:

“It kept me focused. I tried to surprise him with my striking, which he did not expect. So I was able to land a lot of strikes on him.”