Home » UFC NEWS » Hendricks Not Happy With Scared GSP, But Says With... 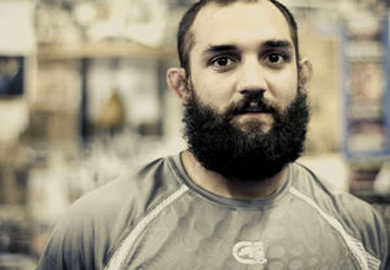 “(I) just have to win and GSP has nowhere to hide from me. Man, he’s scared. That’s why he wants me to keep fighting because maybe I’ll lose and then he won’t have to retire (before fighting me).”

After knocking out Martin Kampmann in his last bout, Hendricks was all but guaranteed a shot at the UFC belt, but GSP stepped in and changed the game up.

Now a Diaz vs. GSP title fight is set to headline UFC 158 and Hendricks was forced to take a bout with Jake Ellenberger.