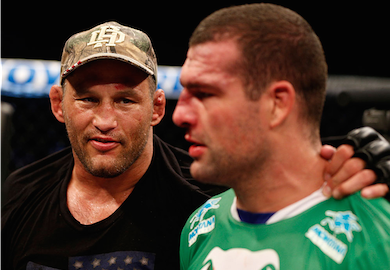 “I do feel like a big weight is off me. I finally kind of got rid of that bad year I had last year and looking forward to this year being a positive one, “ he said. “I don’t think I felt pressure to win because I’ve been losing. I think I always put that pressure on myself. But after every win it feels good to have that pressure released after the fight.”

If you missed last night’s main event, check out the recap HERE.