Gustafsson: ‘Jon Jones Knows I’m A Bad Matchup For Him’ 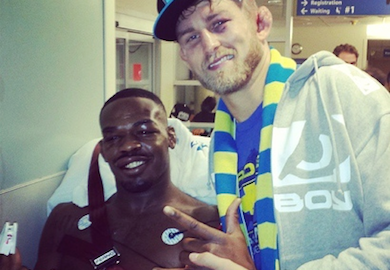 The two elites fought back in September, of last year, in a bout ruled a decision in favor of Jones by the judges sitting cage side.