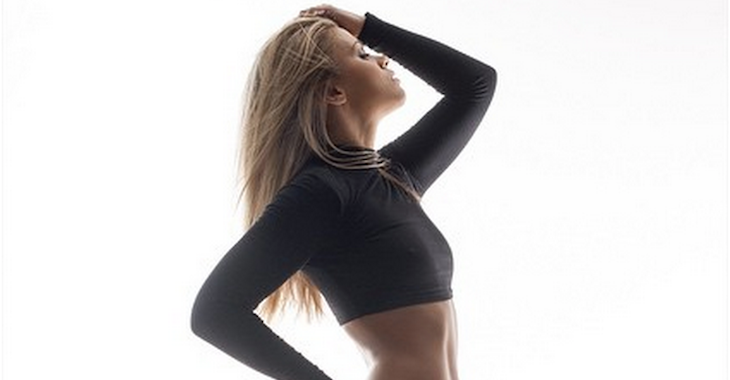 Paige VanZant is ready to move on from her loss against “Thug” Rose Namajunas at UFC Fight night 80 in Las Vegas earlier this month. VanZant displayed a maturity and heart that most people probably didn’t gave her credit for.

Not all people think the young prospect needs to lose sleep over the loss.   The obvious setbacks from a loss are many, but the lessons learned are more valuable for the 115 lbs star.

“It was an amazing fight between Paige and Rose, and a difficult fight for Paige VanZant,” Jedrzejczyk said during a media day on Saturday in Las Vegas. “So Rose did well. She didn’t fight that much after TUF but she showed that she’s game. And Paige VanZant, she’s still young, but she’s very talented and she’s a bad ass. She’s got the character. She still must learn a lot, but she’s a very good fight. In the future for sure she will become a UFC champion.”

The words the UFC champ Joanna Jedrzejczyk couldn’t of came in at a better time.  If this doesn’t get VanZant to pick her chin up after those encouraging words than nothing will.  PVZ nor her camp has openly come out with her next step.

Will “12 Gauge” reload and take aim and take down who the UFC put in front of her next?