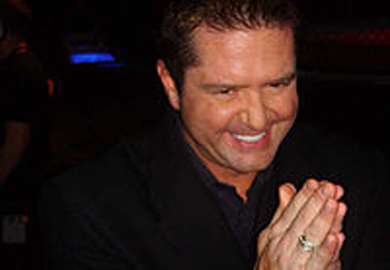 “Obviously, Mike let his emotions get the best of him during his Twitter responses on Sunday. He was quick to apologize for this unfortunate and regrettable situation and understands he made a mistake. He offered to not broadcast this Sunday’s game to avoid any further distraction and we agreed.”