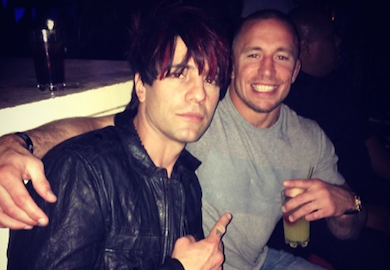 The Tri-star head trainer also told the interviewer that Rory MacDonald was ready for a title shot of his own.