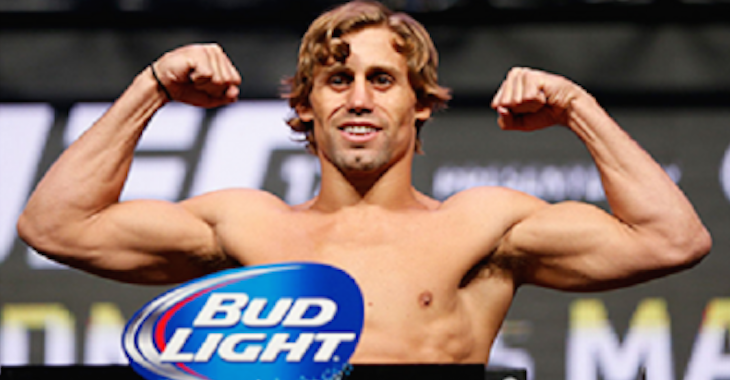 It has been a rough couple of weeks for former WEC featherweight champion Urijah Faber.

First off, “The California Kid” had to deal with the drama caused from his breakup with former Team Alpha Male coach Duane Ludwig.

Shortly after that, Faber was informed by now-former teammate, T.J. Dillashaw, that the current UFC bantamweight champion would be taking his talents elsewhere, citing money and opportunity as the reasons for his departure to Elevation Fight Team in Denver.

Faber vented his frustration in a recent appearance on MMAJunkie Radio:

“It’s unfortunate,” Faber said. “I haven’t listened to the interviews, but it sounds like T.J.’s trying to turn himself into a victim like he was kicked out of our gym, and that’s by no means what happened. He said, ‘I’m from now on, I’m going to be doing all my training camps and be representing a new team,’ and that was a choice that he made and I have to respect that. I don’t feel sorry for the guy, the fact is he wants to represent another team and get paid to do his thing, but still wants to represent our team. But it is what it is.”

Would you like to see Faber and Dillashaw throw down after their respective fights this winter?