Home » UFC NEWS » Eddie Bravo Explains Why He Was Arrested In The UK... 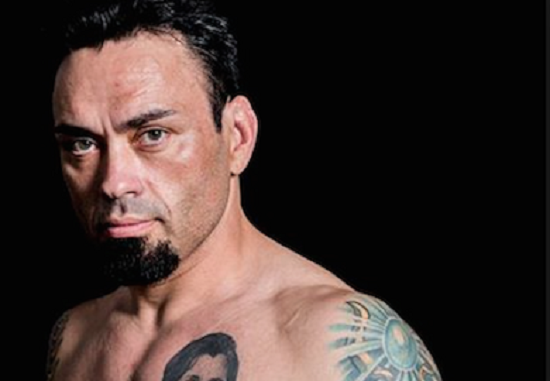 Last night it was revealed that Eddie Bravo had been arrested while in the United Kingdom, and thrown in jail. The JiuJitsu guru, and 10th Planet JiuJitsu founder stated he would explain the details behind his arrest on his podcast last night.

We speculated that the arrest was a result of Bravo not having a work visa due to several Tweets he sent out regarding the matter (Read about that HERE).

Bravo spoke on EddieBravoRadio to discuss the matter:

“Generally when people teach seminars out of the country generally they just… say they’re here for holiday, but some countries have super tight immigration.”

Bravo is no stranger to being detained in a foreign country. Last year he was detained in Canada for teaching JiuJitsu seminars without disclosing it to the immigration authorities. Given his knowledge of a need to disclose his itinerary, upon arriving in the UK, Bravo thought he knew the system.

“I decide to show up.. no more lying,” explained Bravo. “I show them my itinerary… They took me right into a detention center in the airport.”

“It was good for me,” said Bravo. “I got a tiny little, little taste of what being imprisoned feels like.”

Bravo plans on rescheduling his UK seminars for 2015.