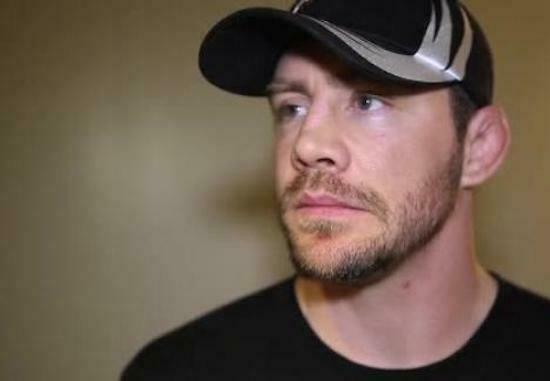 “The crowd was so loud I didn’t hear it myself. I heard the 10-second clacker and knew the end of the round was close, but I didn’t actually hear a bell. I found out after the fight during interviews, actually. I heard Dana talking about it. He was the one who pointed it out. I was like, ‘Wow, there were two punches after the bell.'”

“If you’re looking for someone to blame for that, it’s the referee. He should have been on point, knowing there was only 10 seconds left. There wasn’t much action at the 10-second mark, so we all heard that. Once Aldo heard it, I think he started unloading. It was a close fight. Those two punches didn’t help. He was almost out from that. He didn’t know what corner he was in and was on wobbly legs the whole time in between rounds.”

In a recent interview with ESPN, Duane Ludwig discussed the late punches landed by Jose Aldo, in the UFC 179 main event, against Chad Mendes.