With that being said, we are not able to confirm if this incident between Jon Jones and a fight fan actually happened, because the comments now appear to be deleted, but this man claims it as truth. 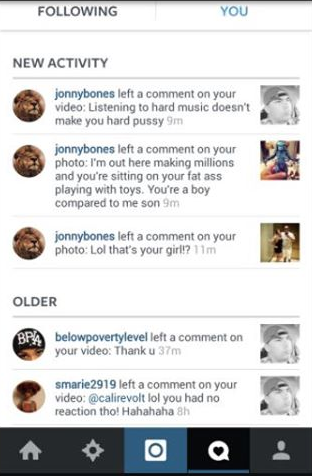 (Image comes via the UG)