Conor McGregor Sure Likes his Whips! : Spoils of war 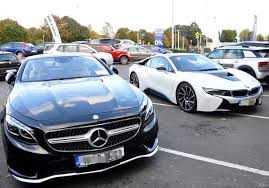 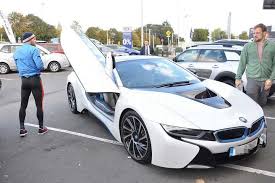 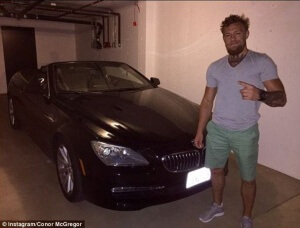 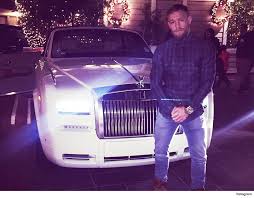 Conor McGregor is on pace to give Jay Leno a run for collecting cars.  The Notorious one is scene with a few of his whips as looks to be content with the spoils of war.

Will the UFC put together a legit Superfight that involves a lightweight who has turned back the hands of time and reinvented himself into a ferocious champ in Rafael dos Anjos?

Or will the UFC push for a Frankie Edgar fight that would push McGregor to make 145 one more time?