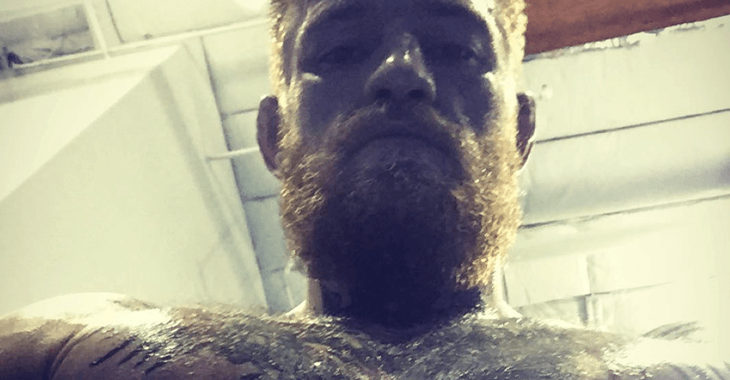 McGregor sent a message to Aldo via his social media. Mcgregor posted a picture of himself looking like he was just done with a training session saying, “Wake up Jose. It’s all over.”

Wake up Jose. It’s all over.

In the latest results from the BJPENN.COM poll, 51 percent of the votes are picking Conor McGregor to win the championship bout. At the opposite end, 49 percent are choosing Aldo, making it for a very close fan vote!

Click here to cast your vote to give Conor McGregor a bigger win margin, or campaign with others to get Jose Aldo to take the lead!