Coach: ‘GSP has plenty of competitive juice left in him’ 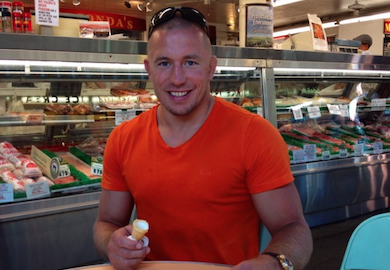 “It’s looking way better than the first time. We just finished training and were talking about how his quadriceps got back to size so much faster this time around. No two ACL injuries are the same. We’re learning that.

“Right now, every time I talk to him, we never talk about his comeback. I’m being 100 percent honest with you. I tell him people ask me about it every day. I think we both just know that there is no answer until he gets back in the gym, in his routine and sees if he wants to continue.

“My personal opinion is he still has plenty of competitive juice in him. I don’t think he’ll be anywhere near fight shape until he’s late-34 — mid-34. I think he’s got a few fights in him but I don’t want to speak for the guy. He might retire and no one could blame him.”