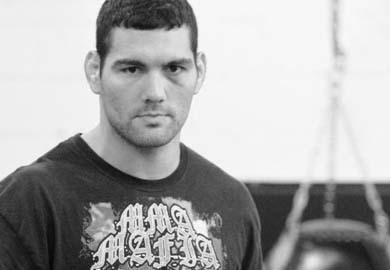 In a report first released by Long Island’s “Newsday.com”, UFC middleweight contender Chris Weidman has been reported as injured and out of his scheduled UFC 155 bout against Tim Boetsch.

Long Island’s Chris Weidman, one of the top UFC middleweight fighters, is out of UFC 155 next month with an undisclosed injury, Newsday has learned.

He was scheduled to fight Tim Boetsch on Dec. 29 in Las Vegas.

Instead, Boetsch will fight Costa Philippou, a teammate of Weidman’s with Longo and Matt Serra. Philippou was supposed to fight this past Saturday against Nick Ring at UFC 154 in Montreal, but the bout was canceled that morning when Ring fell ill.