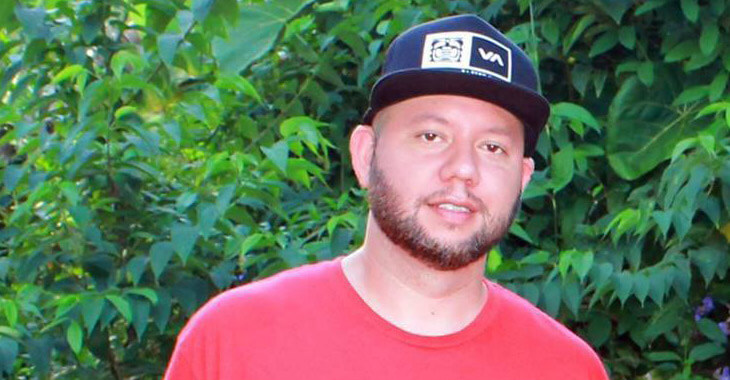 After years of collaboration, BJPENN.COM and Pedro Carrasco have decided to part ways and head in different creative directions

BJPENN.COM has a storied timeline with transitions that have evolved the website over the years.

After BJ Penn got the vision to create a MMA news website based off a fighter’s fan following, Penn had to put a team together to make his idea come to life.

Carrasco was first discovered on the Ning BJPENN.COM community, which had 180,000 social members at the time. Carrasco was an active member in the community and obviously had a big interest in MMA.

After a few meetings and giving Carrasco the direction of what Penn envisioned for the website, Carrasco was hired to be a part of Penn’s team.

BJPENN.COM now looks to transition once again, while continuing to provide all your MMA news as the largest independent MMA news source available.

Pedro Carrasco looks to head off on his own endeavors and BJPENN.COM would like to wish all the best for Pedro and his future projects!