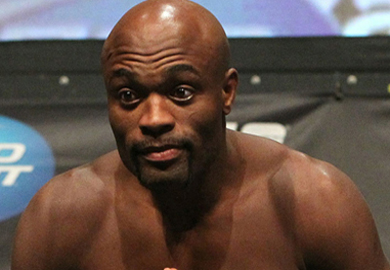 “I’m old, guys. I’m getting old. I’m retired. I’m nearly there. I’ve only got another five years. I think [GSP] would be a great challenge for me. I prefer him over Jon Jones. He’s smaller. It’ll be a little bit easier. I’ll be hit less.”

Is his assessment correct? Is GSP an easier bout than Jon Jones?