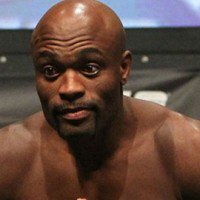 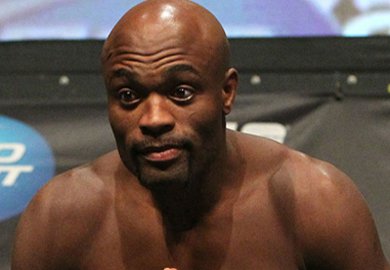 The most anticipated fight in UFC history has now concluded and the reigning UFC middleweight champion is still that, the champion. This fight had by-far the most amount of trash talking with a  two-year gap in between the two fights.

After a tough loss, though, it is Chael Sonnen who came out and gave respect to Anderson Silva in a post-fight conversation with UFC president Dana White.

Here, White talks to Jim Rome on the conversation as well as the newfound respect that Sonnen has for Silva.

“This is what Chael Sonnen said to me after the fight. He didn’t say it at the press conference, but he said it to me. He said, ‘I have so much respect for this guy, Dana. I’ve been competing in combat sports since I was seven years old. In that first round, when I was on top of him, hittin’ him with those big elbows, I felt him break. I broke him in that first round. He came back in the second round and destroyed me. I’ve never seen anybody do that, ever.'”

Chael Sonnen looked great in the first round, scoring an inevitable takedown and picking up where he left off right before he was submitted. He then spent the rest of the round beating Silva down with no sort of counter attack by the champ.

The second round saw Silva defend a takedown and take the fight to Sonnen, landing several good shots. Sonnen threw a spinning backlist at Silva but missed, winding up on the mat and subsequently taking a hard knee to the body. Silva would go on to stop the fight with punches.