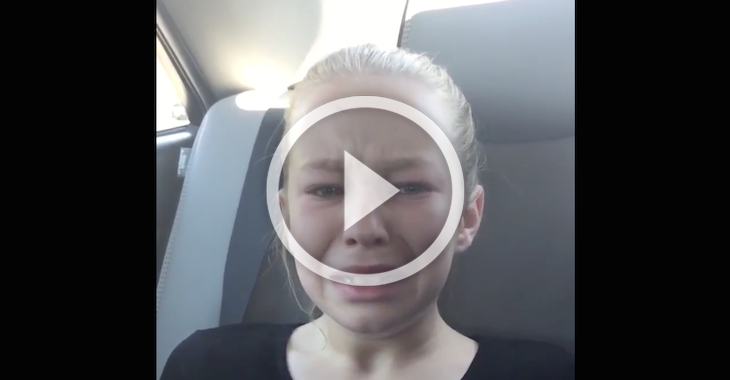 There are fans, then there are REALLY big fans. This young fan of UFC bantamweight champion Ronda Rousey couldn’t handle the excitement of meeting ‘Rowdy’ and broke down into tears.

The young girl is actually the daughter of UFC fighter Anthony Birchak, who posted this video on his Twitter.

Alright @RondaRousey just took my daughter 2the @UFC #TUF gym & she saw ur pic hanging This is her LOL @MarinaShafir pic.twitter.com/ZpdwMdGWfD

Would meeting Rousey make you cry? I mean, it is Ronda Rousey.