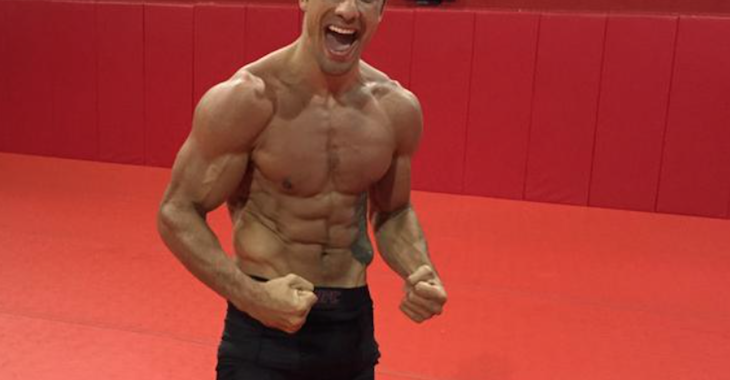 Samman took to social media to ring in the first day of the new UFC drug testing policy by asking USADA to come down to his gym and test him.

He showed off his physique and said he wants to be tested for the validation.

Isn't today when the @ufc drug policy goes into effect? Someone at @usantidoping send some PED blood tests over asap. pic.twitter.com/7epw2SN6i4

Think any other fighters will be begging to be tested?