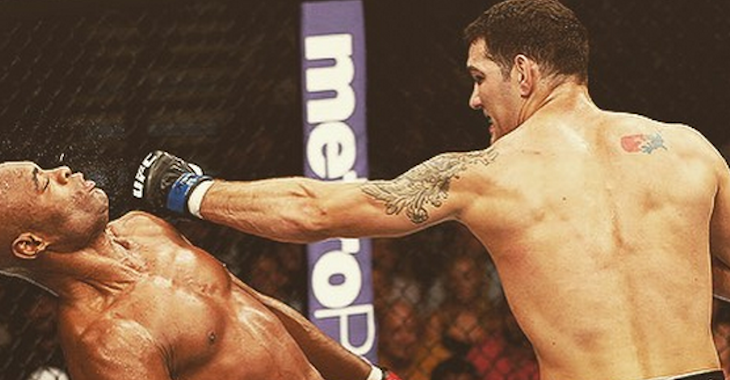 It feels like just yesterday when Anderson Silva was stepping into the octagon to defend his championship against Chris Weidman. Their first encounter took place two years ago today and will go down in history as one of the most shocking moments in UFC history. Whether Silva was clowning around too much is pointless to argue; Weidman saw an opening and went for it.

2 years ago today I did what I said I was going to do. I finished Anderson Silva and took home that Gold for the first time. The feeling was indescribable

Who do you want to see Chris Weidman face next? Will it be Luke Rockhold? Share your prediction in the comment section below!