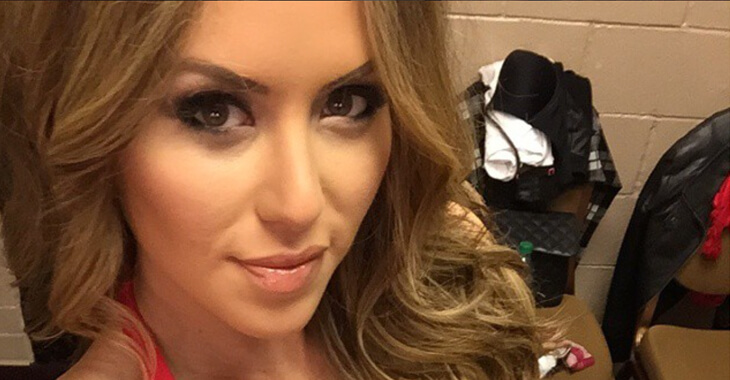 Being an Octagon Girl, Brittney Palmer has seen her fair share of fights. She has sat cage side for many UFC events where she has seen all the fights from the undercard to the main event.

With having that perk of her job being right there for all the action, Palmer revealed what fight absolutely blew her away.

Following the insane action-packed brawl between Robbie Lawler and Carlos Condit at UFC 195, Palmer posted a photo from cage side of the two going to war with the caption reading, “Wow. That was the most amazing fight I’ve ever seen!!! #UFC195 😯”

Do you agree with Brittney? Let us know your favorite fight of all time in the comments!