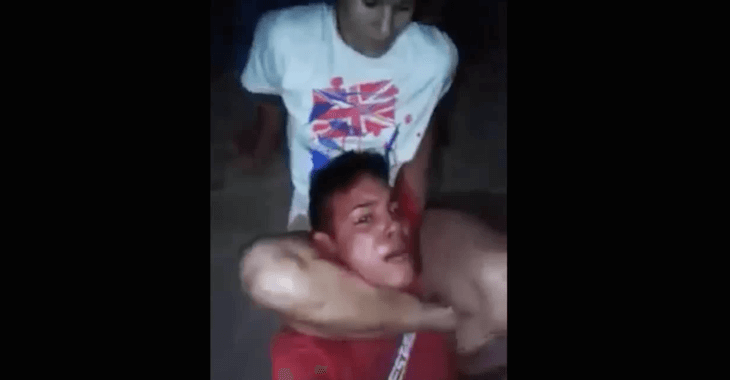 Check out this video of Bastos, a strawweight fighter from Brazil, subduing a thief who attempted to rob her and her friends of their phones.

This apparently is not the first time its happened to her. Their were two thief, one got away but as you can see the other one was not as lucky. She got him in a triangle choke and held him there until the police were able to show up.