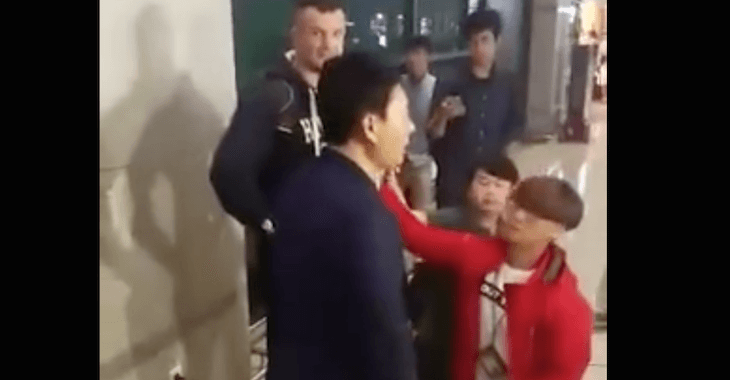 UFC heavyweight and MMA legend Mirko Cro Cop is a beloved name in the world of combat sports. He’s especially loved in Asia, mostly from his wars in PRIDE FC. The guy has the best head kick KO highlight reel in the business.

Well, he recently showed up in South Korea, the location for his upcoming fight with Anthony Hamilton, and the media went wild as soon as he showed up in the airport.

He got the super star treatment. The reporters swarmed him and dropped down to their knees in order to get the scoop.

It’s just crazy to see how they reacted to the legend that is Cro Cop. Wouldn’t it be cool if MMA fighters were treated like that in the states?