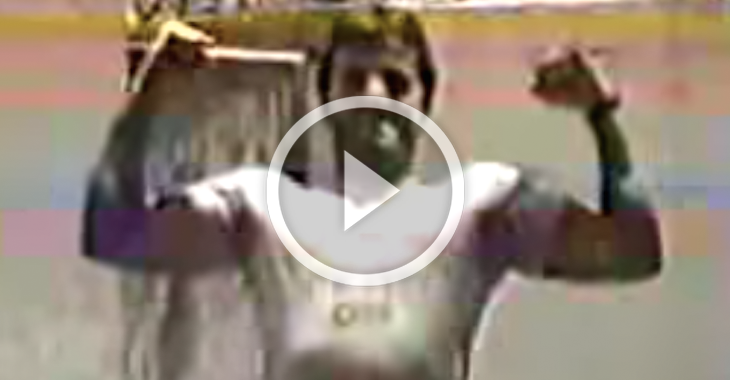 Get back to the roots of the game and watch some old school footage of the Carlson Gracie team!

Very old school footage of Carlson Gracie in the background introducing his team before a competition. Among all of them we can see names such as Murilo Bustamente and Ricardo De la Riva with only 17 years of age and Carlson Jr as just a kid!