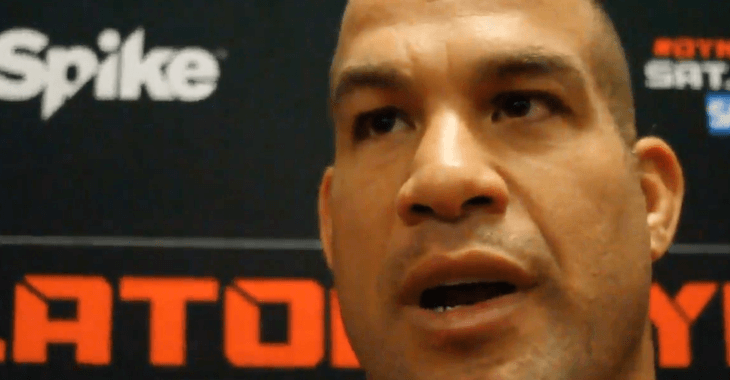 On Monday, UFC fighter Nick Diaz was suspended by the Nevada State Athletic Commission for five years and fined $165,000. This all came from a drug test from UFC 183, when Diaz fought Anderson Silva, that came back positive for marijuana. However, Diaz’s legal team, at least from this writer’s perspective, provided very sufficient evidence and testimony that showed massive inconsistencies in the three tests results, which were all from different labs. Basically one out of the three showed failed results and the NSAC decided that was the test they wanted to go with, and essentially ignore the other two.

So, they handed down a five years suspension, something that really has no precedent. There are no guidelines in place that say he should be given that amount of time. The board basically boiled it down to them feeling disrespected by Diaz, for pleading the fifth and for his past offenses. Fair?

Well, BJPENN.COM’s Layzie The Savage presented that question to some of MMA’s biggest names to see what they thought of the decision.