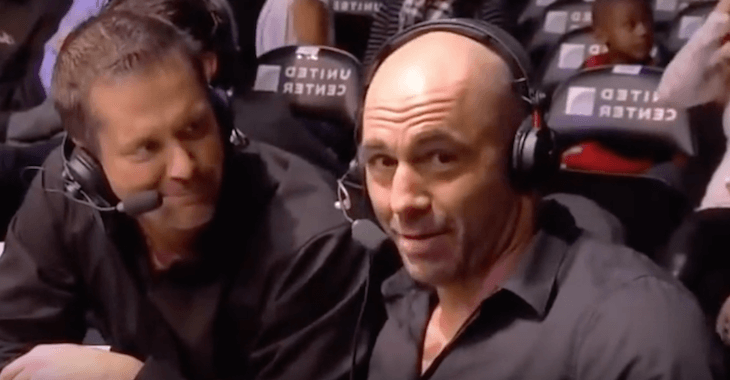 Mistakes happen, but sometimes they happen on live television with millions of people watching. UFC commentator Mike Goldberg, aka Goldie, has his fair share of hilarious sound bites and this is one of them. While commenting a fight with Joe Rogan, Goldberg tried to comment on something a fighter’s corner was yelling out, by pointing out that they were speaking Portuguese. Only problem with that? They weren’t. Rogan was quick to correct Goldie and tell him it was actually Japanese, then made a joke about Goldberg having a Japanese wife. Check it out!