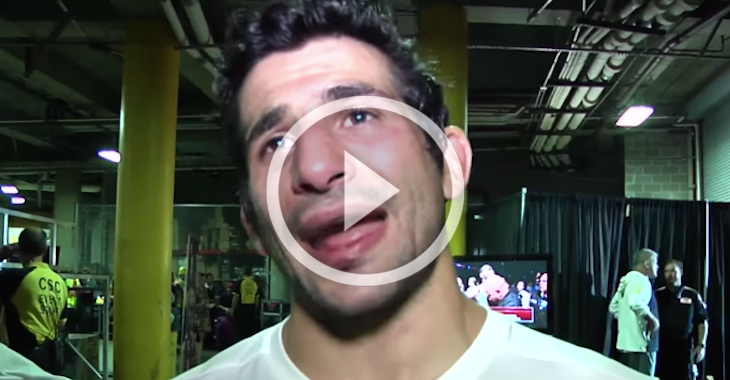 Beneil Dariush gives his two cents on how the split decision went down at “UFC Fight Night 73”. Everybody from the crowd to UFC President Dana White thought Johnson had done enough to take home the win, but two judges thought otherwise. Check out Dariush’s backstage interview after the fight above!