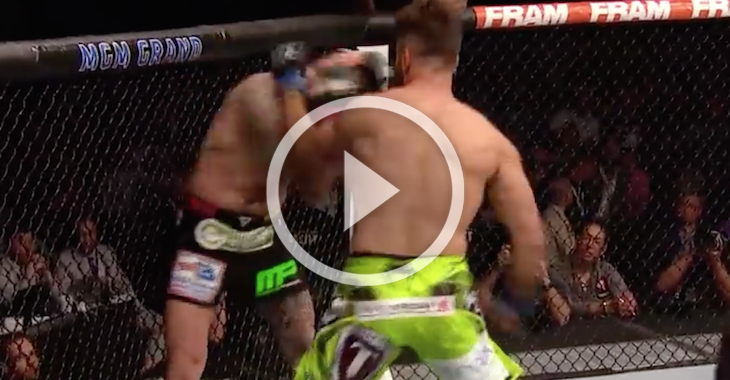 Back at UFC 187, fans were treated to one of the craziest fights in recent memory. Heavyweights Travis Browne and Andrei Arlovski, who also happened to be former teammates and friends entered the octagon and threw down like none other.

It was shocking for several reasons. For one, it was Arlovski, the veteran who many thought was done after a skid of losses years back, coming back and beating up a top heavyweight in the UFC. Another exciting part of the fight was just the intense back and forth. Both man landed shots that rocked the other man, but it was Arlovski who finally got the finish.