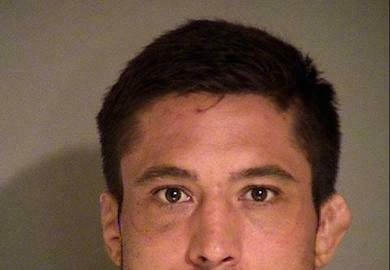 Now, with the fighter in custody, Las Vegas authorities have released the incident report, describing the scene and victim upon arrival to the Mack’s home.