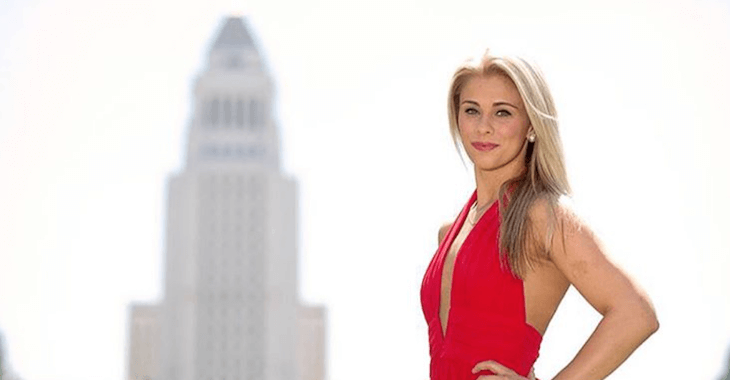 UFC strawweight Paige VanZant is a certified UFC star. She’s undefeated in the UFC at 3-0 and now has the biggest fight of her career scheduled. She’ll be headlining a Fight Pass exclusive Fight Night card against Joanne Calderwood on Jan. 10 in Las Vegas.

She also recently signed a brand new contract with the promotion and is one of only a handful of fighters to have an individual sponsorship deal with Reebok.

The young Team Alpha Male fighter is blowing up fast and there’s no question that if she keeps it up she’ll be challenging for the title in the not so distant future.

Recently, the always active social media user VanZant took to Twitter and shared a quote, saying that this is the only way she’d marry a guy!