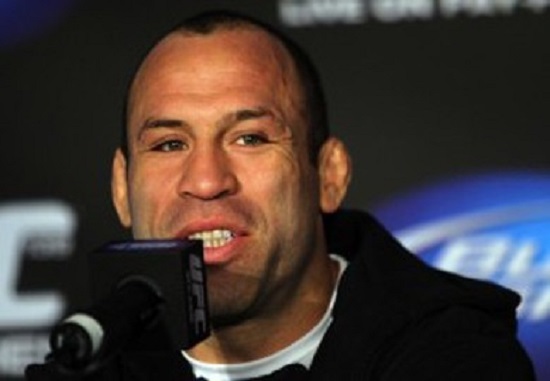 UFC and PRIDE fighting legend Wanderlei Silva is suing Nevada State’s Athletic Commission for issuing him a lifetime ban from the sport of Mixed Martial Arts.

“The NSAC, like any other agency, is a ‘creature’ of statue and attempts to expand jurisdiction over subject matter not conferred by the legislature is without authority of the law and void. Here, the legislature clearly defined the NSAC’s powers to ‘issuing and revoking licenses.’ Contrary to the wrongful action against [Silva], there exists no statutory authority, nor does the NSAC point to any, which allows it to expand its limited jurisdiction to include disciplining people who are not licensed by the agency.”

Wanderlei Silva was scheduled to fight Chael Sonnen at UFC 157, but the prize-fighter fled from random drug testers and put his career in ultimate limbo.

We will continue to follow this story on BJPENN.COM.