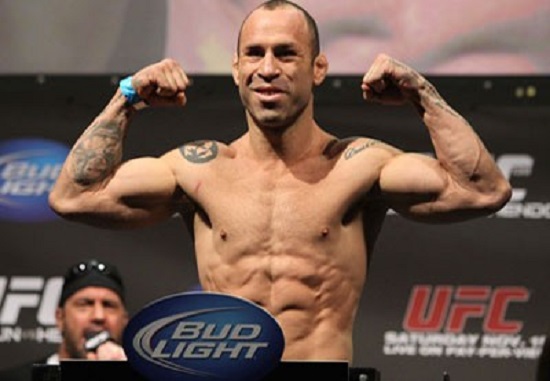 Wanderlei Silva’s lawyer revealed that on behalf of his client, he has petitioned the Clark County District Court to overturn Silva’s lifetime ban handed down from the NSAC.

Silva’s lawyer, Ross Goodman spoke to MMAJunkie about the case.

“It’s an appeal to a judge to hear this legal issue that the NSAC gave short shrift to. They didn’t even address it. They just said, ‘Motion denied.’ This whole thing has just been one big kangaroo court, and now we’re about to get a real hearing. That (NSAC) decision was predetermined.”

“They’re saying Wanderlei was running from the tester, but they’re running. They took the full 60 days to file the (official ruling against Silva), which just delays it. Now that I’ve got it, I took a day to file my petition.”

If the NSAC’s ruling is overturned, Wanderlei will become eligible to compete in professional MMA again, but given his recent videos speaking out against the UFC, will likely do so for another promotion.