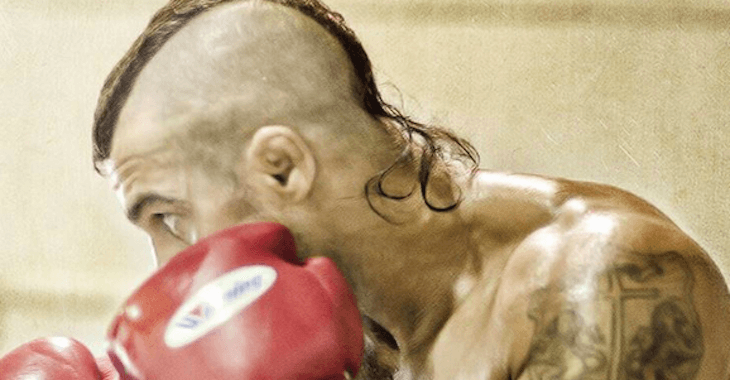 Vitor Belfort is getting ready to step into the octagon for the first time since his devastating loss to Chris Weidman at UFC 187. Belfort failed to capture the UFC Middleweight Championship, but he claims it wasn’t his last run for the gold!

Belfort will get to meet fellow middleweight Dan Henderson in Brazil at UFC Fight Night 77. We are nearly four months removed from his loss to Weidman, but Belfort is already looking to be in amazing shape for his rubber match with “Hendo”!

Henderson picked up the first win in PRIDE, but Belfort evened the score when they met at UFC Fight Night 32 in 2013. Who do you think will win the third and final bout? Share your thoughts and predictions in the comment section below!