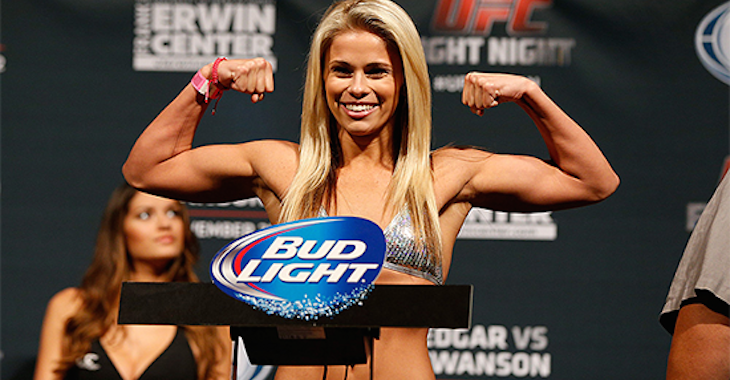 VanZant stated while on UFC Tonight, “I think it’s smart. I still have two years to be the youngest title holder. I can take my time and still break that record.”

When asked about her naysayers, VanZant said she was aware negativity will be everywhere. “There’s going to be negativity out there no matter how successful I am. It’ll just give me a little more fire to keep winning fights.”

Who would you like to see VanZant step into the cage with next?