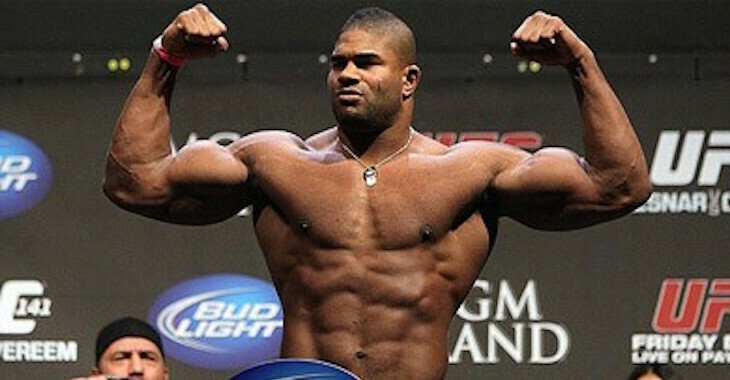 The UFC is looking to crack down on the amount of PED and steroid users. So, they brought in a whole new policy, which will utilize a third party, United States Anti Doping Agency, to handle all the in and out of competition drug testing.

An interesting thing he mentioned was the use of the ‘smell test.’ Basically the smell test is referring to how a fighter looks physically. You know those guys, the ones where you look at them and think right away, man he must be on something. Well that tool is going to be utilized. So if you look like a freaking action figure, there’s a chance you might be tested a little more than someone with a dad bod.

“It’s not random testing; it’s intelligent testing. USADA’s not going to say, ‘Hey, we’re going roll the dice and whoever comes up …’ They’re going to look on everything, from tips that they may get – hell, they’ll even look at physical appearances of athletes. Does this athlete pass kind of the physical appearance ‘smell test,’ and if they don’t, hey, maybe we need to test that person a little bit more.”

“This is strictly another tool to be used. It doesn’t mean that an athlete who doesn’t pass the smell test will test positive, but a lot of times, it does. All is means is a test. It doesn’t mean a person is positive because you look like you did. But hey, maybe an extra test or two.

“If I was that athlete, that freak, I would be like, ‘Hey, test me more, because people are accusing me of it, so it will be cool at the end of the year, everybody will look at my stats on the webpage and I was tested 10 times and no positive tests.’”

Do you think it’s fair to use a visual test to decide if someone needs to be tested more? Guys like Yoel Romero and Tim Kennedy come to mind. Both are ripped and muscular, so are they going to get tested a bunch more, even if they test negative the first time?