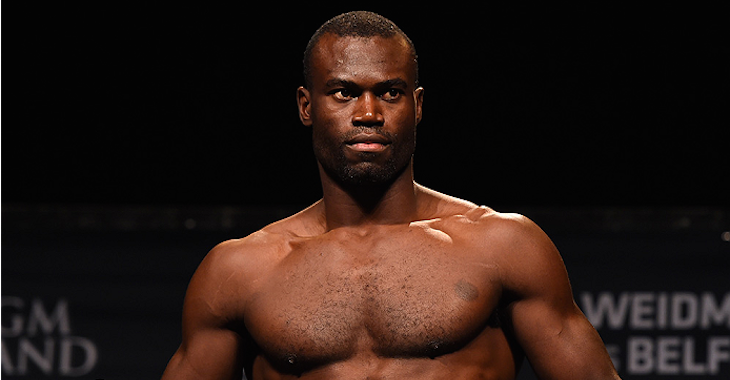 Flashy striker Uriah Hall will step back into action at UFC Fight Night 69.

Hall, who fought on May 23 at UFC 187 and loss a split decision to Rafael Natal, has accepted a short notice fight to replace an injured Derek Brunson and will take on Krzysztof Jotko in 11 days.

Hall has yet to live up to the hype created by his highlight reel KO while on TUF. He’s gone 3-3 in his UFC career and was on a three fight win streak before his loss to Natal. Think he can get back on track?