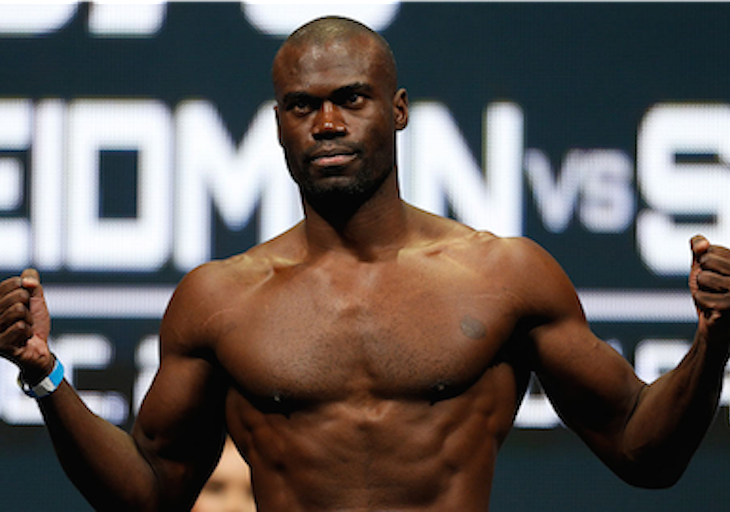 After Costas Philippou withdrew from his UFC Fight Night Boston bout against Uriah Hall with an injury, Louis Taylor stepped in on short notice to face Hall. Taylor then was forced out of the bout with an injury, and Hall was left without an opponent.

Hall now has another opponent for the event, Ron Stallings, who is coming off a 5-round loss to Tim Williams, prior to that Stallings was on a 3-fight win streak.

The bout will still go on as scheduled at UFC Fight Night Boston.