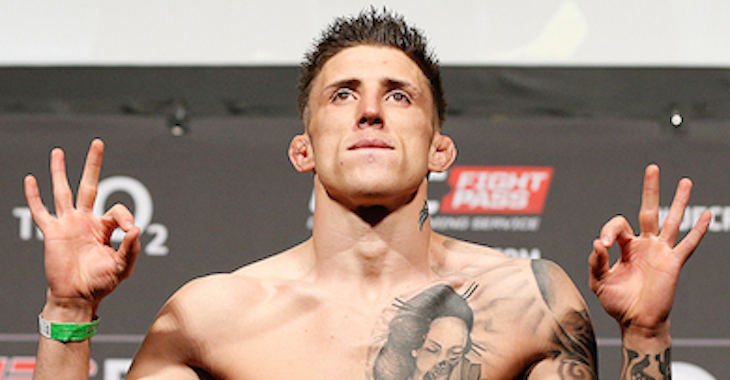 Undefeated UFC fighter Gilbert Burns is no longer fighting Norman Parke at UFC Fight Night 67. The fighter has pulled out due to injury.

The UFC has moved quickly and already booked a replacement for Parke. According to Combate, Francisco Trinaldo will step in and take the fight in Goiania, Brazil.

The UFC has not confirmed, but Parke himself sent out this tweet.